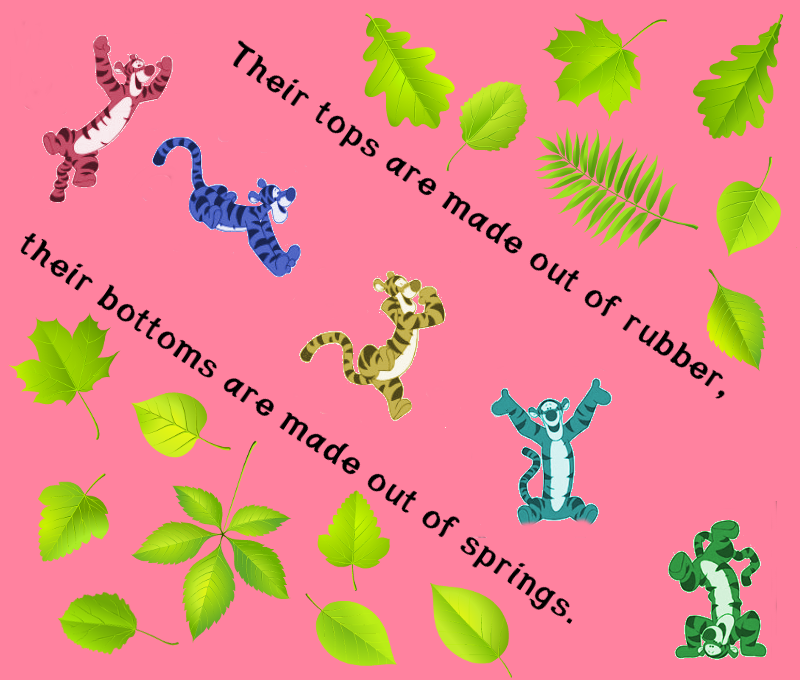 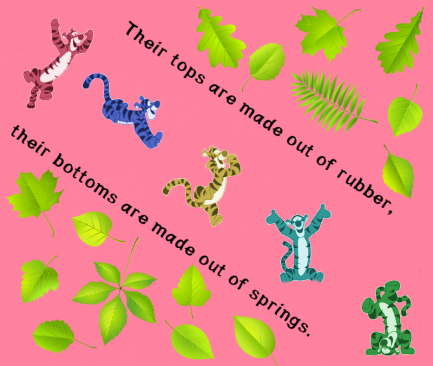 SME, Science The mere mention of the Hundred Acre Wood brings to mind a fictional teddy bear named Winnie-the-Pooh and his friends. A. A. Milne, the author of the Winnie-the-pooh series of children stories painted his characters with individual personality traits. While Pooh is an honest, optimistic but slow-witted character who loves food, especially honey, Tigger is exuberant, full of energy and can never seem to stay in one place. From a neurodevelopmental perspective, these two characters demonstrate two types of ADHD (Attention Deficit Hyperactivity Disorder).

ADHD affects between 5 and 8% of the global population. It is one of the most common neurodevelopment disorders of childhood. Children with ADHD may have trouble paying attention, controlling impulsive behaviour and be overly active. The common signs include self-focussed behaviour, having trouble waiting their turn, fidgetiness, daydreaming, unfinished tasks and having trouble getting organised. ADHD symptoms can be observed in children as young as 2 years. Children with ADHD often do not outgrow them. In most cases, they grow up to be adults with ADHD. While the causes and risk factors for ADHD are unknown, current research shows that genetics plays an important role. Twin studies have demonstrated that there is an 82% chance that identical twins will both have ADHD if at least one of them has the condition, compared to a 38% chance among fraternal twins. In addition to that, alcohol and tobacco use during pregnancy, premature delivery and low birth weight may be contributing factors.

Contrary to popular belief, ADHD is not linked to eating too much sugar, watching too much TV, bad parenting, lack of discipline or social and environmental factors such as poverty or family chaos.

ADHD is not that bad. Those with ADHD tend to be creative, smart, witty and emphatic. Interactive learning which allows students with ADHD to focus also gives immediate feedback that actually helps them learn at their own rate. To find out more,  browse through our modules: Genes and Chromosomes The Human Nervous System
CATEGORY: blog, Science
TAGS: ADHD, attention deficit hyperactivity disorder, behaviour therapy, Tigger, Winnie-the-Pooh