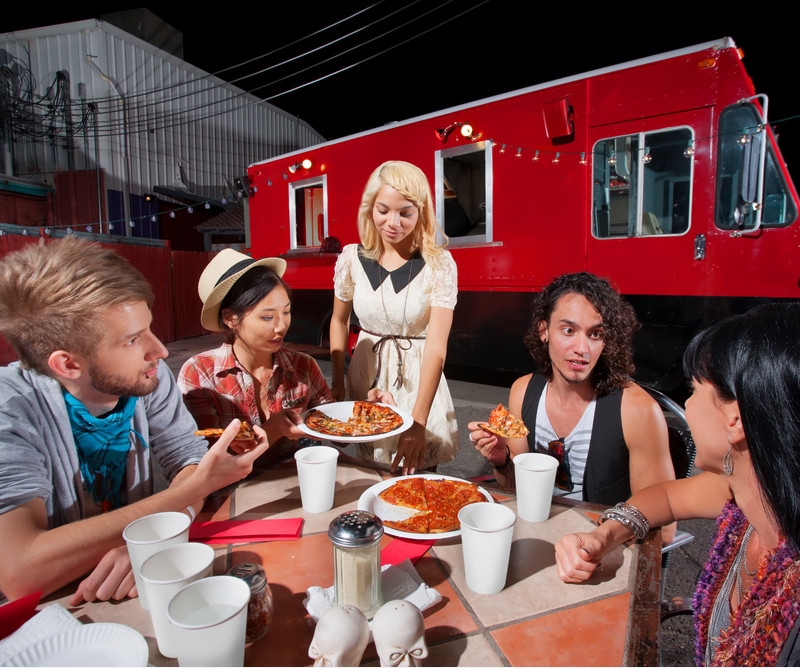 Once I had a conversation with a 90-year-old man who said he had forgotten how to speak Japanese – a language he was forced to learn during the Japanese Occupation of Malaya, 1941-45. He had spoken quite fluently then but when I met him in the late 1990s, it was more than 50 years since he last used the language. With an environment that changed rapidly after the Japanese surrender and the return of the British, the Japanese language quickly reverted to English. What does that say about language learning? Does it mean that if we learn a language for a few years and we stop using it for a long time, we’ll forget how to speak the language? It looks like that’s what happened to the 90-year-old man. Anyway, Teaching of English as a Second Language (TESL) teachers know that they have to constantly create opportunities for learners to use and practise the language. This is especially so when the language outside the classroom is predominantly Malay or Chinese or Tamil or the learners’ dialect. One way to do it is to create situational dialogues: at a café, taking a bus, asking for directions, making a hotel reservation, saying goodbye, and so on. With early beginners, getting them to speak English using a model conversation piece is one way to get them started and build their confidence in using English. Activities can be in the form of role plays: group followed by pair work or three or more role players. The next step is to use the same model conversation piece, only this time, turn it into an information gap activity. Here’s an example:   Card A A: I’ve come to say goodbye. B: …… A: Tonight. 8:00 PM. B: …… A: Goodbye. Remember to visit me when you are in Bangkok.   Card B A: …… B: What time are you leaving? A: …… B: Well, goodbye and have a good journey. A: ……   Learning Port Interactive English course provides learners with hundreds of model conversations for learners to practise. It’s vital that learners are exposed to good speaking models and with Learning Port Interactive English course, learners get to listen to and practise hundreds of hours of conversational English – the way native English speakers speak.
CATEGORY: blog, English language
TAGS: information gap, model conversations, second language, situational dialogues, speaking skill, Teaching of English as a Second Language, TESL