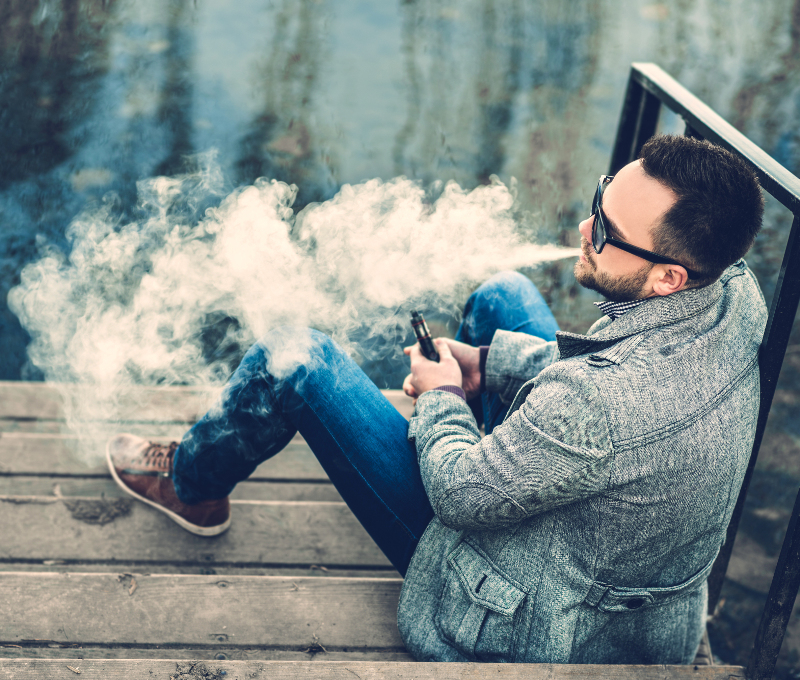 Instructional designer I walk to the office every morning, enjoying the sunshine and the fresh air in Kuala Lumpur. Then I pass some kids, they go to a secondary school nearby. They put an intricate device to their mouth and blow smoke out. They vape. I try to hold back my breath every time when I walk by them. I grew up in a room filled with smoke. Both my parents were heavy smokers. My father passed away, relatively young, from lung cancer. It was a stern warning for me to never try smoking. I can’t help, one morning, instead of holding my breath, I step to the kids and ask them, “Why do you smoke?”

“It takes away tension.”

“I tried to quit, but not easy. I switched from cigarette.”

“Vaping is not as bad as smoking cigarettes.”

“I would never smoke a cigarette. Vaping is different.” 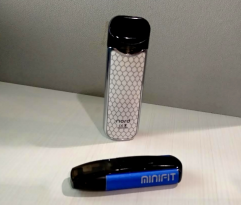 It would be a long list to tell the reasons against vaping, so I choose one fact. “Only the working class people smoke. Intelligent guys don’t.” They look at me, in disbelief. It is true, statistically, educated people smoke less. Maybe it is because nicotine slows down the development of the brain, so smokers have a lower chance to do higher studies. Their memory, concentration, and attention are impaired. They have learning difficulties at school. It is a key problem when teenagers vape. Vaping is just as addictive as smoking, thanks to the nicotine in it. Sadly, vaping is a new way to get the youngsters hooked on nicotine. They might have never thought about cigarette. Vaping looks elegant. Trendy as they say. They know the harmful effects of nicotine but somehow it diminishes with vaping. It doesn’t look real cigarette. They think it is less harmful. Vaping is quite new and we know very little about the long-term effects. The liquid in the device is not water, but chemicals, which are not present in traditional cigarettes. There are warning signs that those chemicals are not harmless. In the US hundreds of teenagers were hospitalised just last week. They developed asthma and pneumonia, all linked to vaping. Vaping teenagers don’t know they are messing up their future. They voluntarily wreck their lungs and make themselves dumb. In this sense, it is not less harmful than alcohol. Learn more about the effects of smoking from our module.
CATEGORY: blog, education
TAGS: harmful effects, memory impairment, nicotine, smoking, teenagers vape, vape, vaping