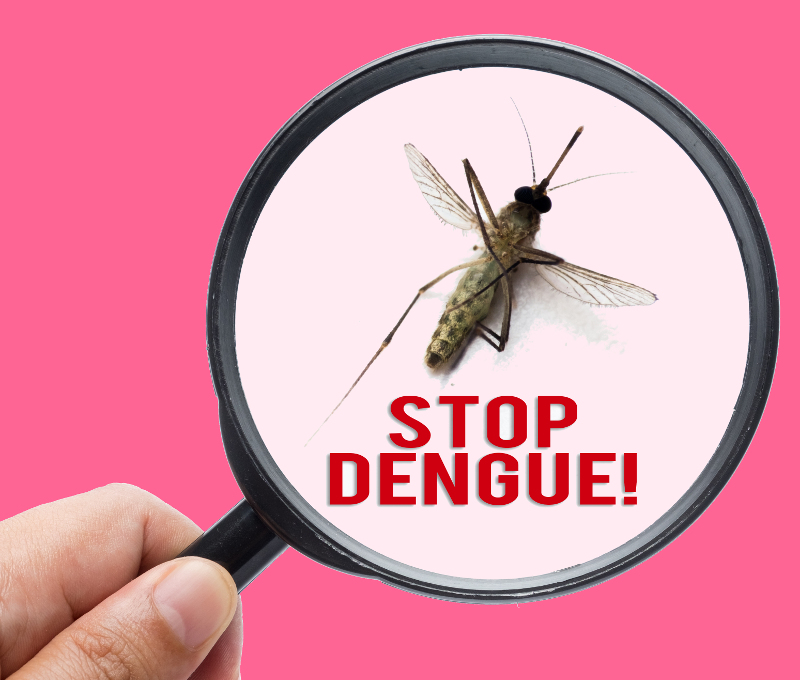 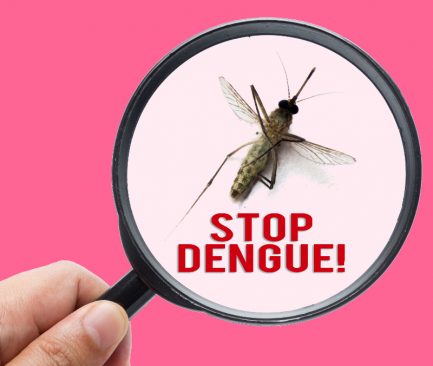 SME, Science I woke up one morning having mild aches all over my body. Thinking it was nothing serious, I continued with my daily activities. By noon, my head was pounding and my body was burning hot. I quickly returned home and collapsed onto my bed. It wasn’t until late evening that I checked my body temperature. I was having a high fever, 39°C. Eek!!! For three straight days, I had an extremely, high and uncontrollable fever, coupled with severe body aches, chills and dizziness. With every passing second, my condition worsened. Finally I asked a friend to take me to hospital. Some blood tests were carried out and the tests confirmed that I had Dengue Fever.

Dengue fever is a disease caused by the dengue virus. The virus is transmitted through the bite of an infected Aedes aegypti mosquito. There is no cure or real treatment for dengue fever.

Did you know that scientists are using Wolbachia bacteria to fight against dengue fever?

Wolbachia (Wol-ba-chia)  is a genus of bacteria that is found in 60% of insects worldwide such as dragonflies and butterflies. You may never have heard of it before, but it’s the commonest parasitic microbe in the world. Aedes aegypti mosquitoes with Wolbachia have a reduced ability to transmit dengue virus to people, thus decreasing the risk of dengue outbreaks.

Wolbachia bacteria are extracted from the eggs of Wolbachia-carrying insects such as Aedes albopictus. The bacteria are then introduced into the eggs of Aedes aegypti mosquitoes via micro-injection. The adult Aedes aegypti mosquitoes that emerge from these eggs will have Wolbachia bacteria. The Wolbachia mosquito is infected with the virus but the growth of the virus is inhibited in the mosquito. The infected mosquito cannot transmit the virus when it bites another person. Through this technique, Malaysia is targeting a drop of between 60% to 70%  in dengue cases, which will help to reduce the death rate caused by dengue fever. The Malaysian government will fight the dengue epidemic by injecting Aedes aegypti mosquito with Wolbachia bacteria in ten different localities in Selangor beginning July 2019. “The Wolbachia-infected mosquitos will stunt the growth of the dengue virus in mosquitoes, hence stopping the spread of the dengue virus,” Dr. Wan Azizah said during a press conference in Parliament on Tuesday (April 2). Read more at Combat Dengue.
CATEGORY: blog, Science
TAGS: bacteria, combat Dengue, illness, Malaysia, mosquito, virus