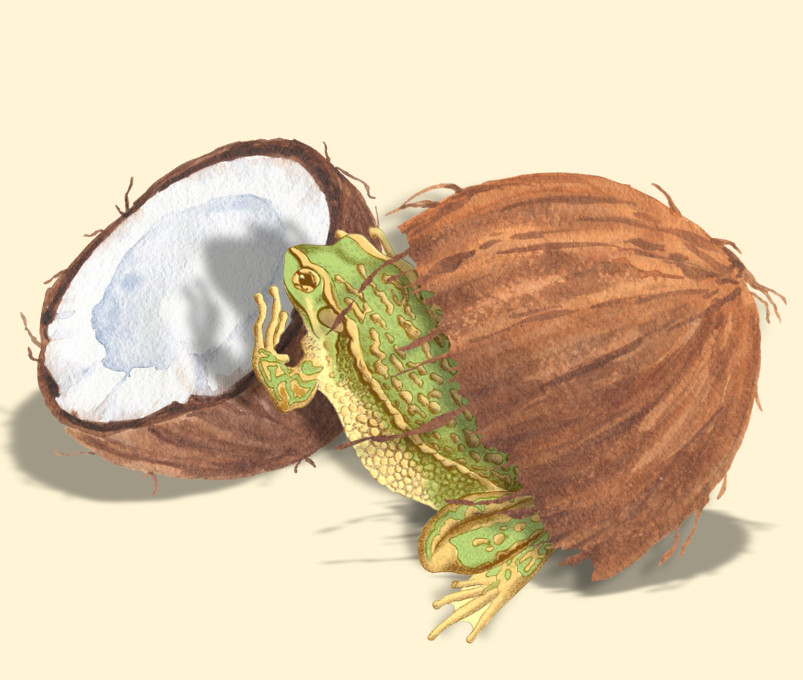 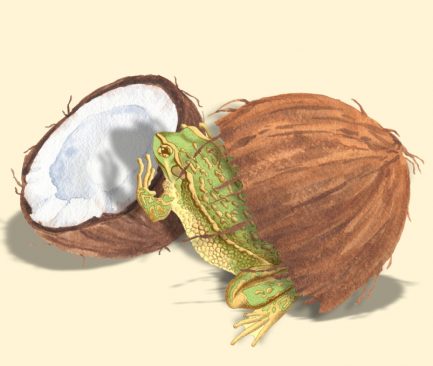 SME, English When you write, “Gopal is like the proverbial frog under a coconut shell”, you’re in fact saying that Gopal thinks the whole world is the place where he lives. And that world could be the small community in the small village or island where he lives, which certainly does not represent the entire world. In this example, Gopal’s experience is only limited to his immediate community and familiar surroundings. If Gopal boasts that he knows a lot about the world, especially when he has not ventured out of his kampung, we can say that he is the proverbial frog under a coconut shell. It’s interesting what we can learn from proverbs. We can learn about the values and culture of the people where the proverbs originated. The Malay version of this proverb or idiom is `Seperti katak di bawah tempurung’. With the reference to coconut shell, it is not difficult to see why this proverb originates from this part of the world. In fact, some people claim that people in Thailand also have a similar proverb. What about in India, Sri Lanka, or Hawaii where coconut or palm trees are found? Do they have proverbs using the coconut for meaning? Why don’t you search online?
CATEGORY: blog, English language
TAGS: coconut shell, culture, frog, Hawaii, India, katak, Malay proverb, Sri Lanka, tempurung, Thailand, values